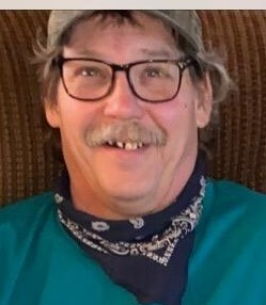 Eric was born April 23, 1966 in Auburn, New York, the son of Cynthia Keagle Jensen of Moravia and the late Raymond Jensen.

Having been a lifelong resident of the area, he had been a 1984 graduate of Moravia Central School. He had been employed for several years with Stork H & E of Ithaca and with Stonewell Bodies and Machine in Genoa, New York. He enjoyed golfing, fishing, gardening and was a good cook and hard worker. An avid Miami Dolphins fan , he enjoyed a good game and gathering with his many friends which he remained loyal to. His passion was in raising his daughter of which he was very proud of and supported her in all she did.

Besides his mother, Cynthia Jensen, he is survived by his beloved daughter, Morgan Jensen, his sister, Renee Jensen and brother Steve Jensen all of Moravia as well as a niece.