To share your memory on the wall of Albert Budd, sign in using one of the following options:

Print
Albert Budd Jr., 66 of Freeville, NY died peacefully with his family by his side on Saturday, March 27, 2021.

Attending Monroe Woodbu... Read More
Albert Budd Jr., 66 of Freeville, NY died peacefully with his family by his side on Saturday, March 27, 2021.

Attending Monroe Woodbury High School in Monroe, NY, he graduated in 1973. He became a volunteer Fire Fighter and was a smoke jumper in Monroe, NY.

Later starting his career in printing, he was hired by Goshen Litho in 1975 in Goshen, NY and eventually ended up finishing his career with Van Guard Printing in Ithaca, NY.

Albert married in 1975 Debra Ofeldt who he spent many camping trips with around NYS. He always picked camping grounds that were assessable to various events and sites.

He enjoyed hunting, golfing and bowling in his free time and had been a member of various Leagues , both in Groton and Cortland. He was recognized for several 300 games.

His true passion was to spend time with his family and enjoyed making family memories which will held dearly by those he leaves behind.

He is survived by his wife, Debra at home, his children, Ann-Marie (Raymond) Emery of King Ferry and Albert (Kimberly) Budd III of Freeville, and grandchildren, Dylan, ALyssa, and Kyra Budd, Cruiz, Emery, and Nicole Stone and His great grand children, Jayden and Veronica Stone and Aria Emery. He is survived by his siblings, Christopher Pickell of Washington, and Rose L. Budd of Virginia, and Teresa Bromley of the Catskills. Albert also was fortunate to consider Stacy Ayers of Freeville as his "adopted" daughter, and his neighbors, Lisa and Roger Steve and kids as his extended family.

Besides his parents he was predeceased by his siblings Bill, Frank, Genevieve Budd, Mary Caldwell and Ida Budd-Odom. He is also survived by numerous nieces and nephews.

Memorial contributions may be made to the American Cancer Society or to Hospicare.
Please leave condolences and sign the guest book at www.zirbelfuneralhome.com
Read Less

We encourage you to share your most beloved memories of Albert here, so that the family and other loved ones can always see it. You can upload cherished photographs, or share your favorite stories, and can even comment on those shared by others.

Posted Mar 30, 2021 at 11:02am
To the family of Albert Budd Jr.: I am so sorry to hear about Albert passing. Debra, Albert and Ann-Marie and families he is now your Guardian Angel and will always be with you and watching over all that loved him and that he loved. He will never be gone. Remember the good times and all the memories. God is watching over all of you and helping you to heal. RIP ALBERT BUDD JR.
You earned your wings now fly high and with no pain.
Comment Share
Share via: 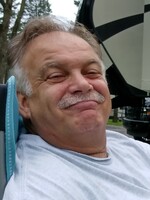 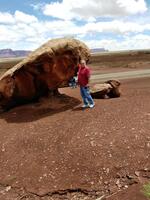 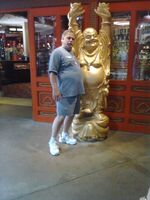 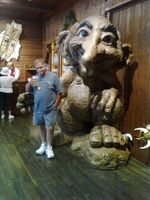